Olive oil is a liquid fat obtained from olives (the fruit of Olea europaea; family Oleaceae), a traditional tree crop of the Mediterranean Basin. The oil is produced by pressing whole olives. It is commonly used in cooking, whether for frying or as a salad dressing. It is also used in cosmetics, pharmaceuticals, and soaps, and as a fuel for traditional oil lamps, and has additional uses in some religions. There is limited evidence of its possible health benefits. The olive is one of three core food plants in Mediterranean cuisine; the other two are wheat and grapes.

Olive trees have been grown around the Mediterranean since the 8th millennium BC. Spain is the largest producer of olive oil, followed by Italy and Greece. However, per capita consumption is highest in Greece, followed by Spain, Italy, and Morocco. Consumption in North America and northern Europe is far less, but rising steadily.

The composition of olive oil varies with the cultivar, altitude, time of harvest and extraction process. It consists mainly of oleic acid (up to 83%), with smaller amounts of other fatty acids including linoleic acid (up to 21%) and palmitic acid (up to 20%). Extra virgin olive oil is required to have no more than 0.8% free acidity and is considered to have favorable flavor characteristics. 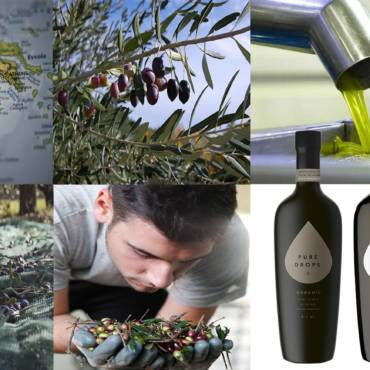 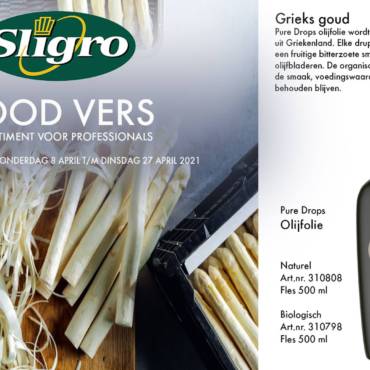